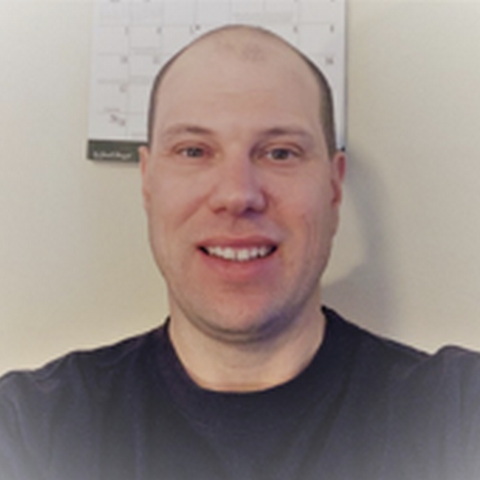 Wes graduated from Penn State University with a BS in Wood Science in 2002. From the beginning of his career, Wes developed a strong interest in kiln drying and hardwood lumber processing. While at Penn State, Wes interned at Bradford Forest Products (a division of Danzer) where he had the privilege of learning firsthand the details of kiln drying from his mentor, Sam Richardson.

​After graduation, Wes worked as a kiln operator with Babcock Lumber Company in Champion, PA for twelve years. During that time, Wes also served in the role of Kiln Supervisor progressing to Operations Manager for the hardwood division. Wes also served as a representative of Babcock Lumber on the Board of Directors with the Keystone Kiln Drying Association (KKDA.) After a short stint on the Board, Wes was elected President of the KKDA. Wes also gained knowledge on lumber grading and advanced kiln drying technologies.

​In 2014, Wes joined Armstrong World Industries in the role of Process Improvement Specialist. During his time in this position, he supported lumber processing and kiln drying operations across four solid flooring plants in the eastern United States with over 10 million board feet of kiln capacity. Wes continued to advance his career by accepting the role of Lumber Preparation Manager for AFI’s hardwood flooring plant in Beverly, West Virginia in February 2018. Shortly thereafter, Wes served as Production Manager for the Beverly plant. Wes joined the Beakler team in 2018.